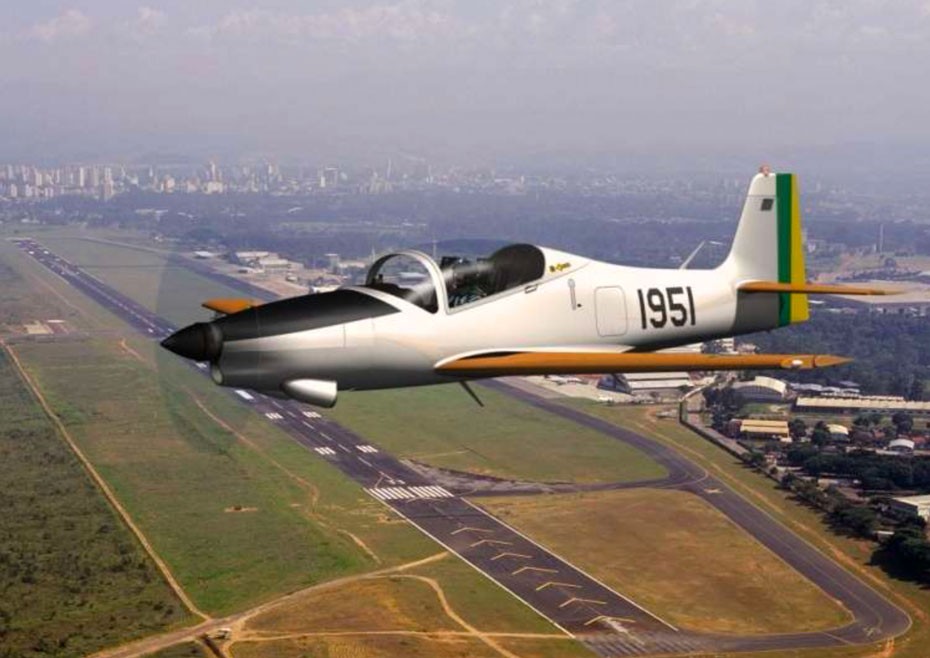 Ledyard Capital Management, an investment firm that in the past has specialized in transport aircraft and the marine industry, announced this week that it is buying 200 copies of a new four-seat general aviation carbon-fiber aircraft from Novaer, in Brazil.

Douglas Brennan, a partner in the company who is also a GA pilot, told AVweb on Tuesday that his firm plans to partner up with an existing distributor network to market the airplanes in the U.S., Europe, and China. “We plan to do the final assembly here in the U.S., just like Embraer does,” he said. He added that the airplanes will be eligible for financing from the Brazilian government, which he believes will give them an edge in the U.S. market. The airplane, which is all carbon-fiber and derived from a military-trainer design, should be certified around mid-2013, Brennan said. A prototype has already flown. A price has not yet been set.

The purchase of 200 aircraft is essentially the first two years of production, Brennan said. In a news release, his firm said the TXC aircraft “represents the leading edge of aeronautical design and manufacturing technologies that deliver a level of safety and performance previously unattainable.” The original military version was designed by Joszef Kovacs, former chief designer of Embraer’s Tucano trainer. Brennan told AVweb the aircraft performance makes it possible to fill all four seats, add full fuel, and fly. “Every aspect of the airplane is brilliant,” he said. A ballistic parachute will be available as an option, but the aircraft “can recover from spins without the need of a parachute,” the news release said. The TXC will have retractable landing gear, air conditioning, and an optional pressurized cabin. A Lycoming AEIO-540 powerplant will drive the airplane to a maximum cruise speed of about 202 knots. The aircraft company is fully backed by the Brazilian government, Brennan said, “so it’s different from a start-up company … all the financing is together.”