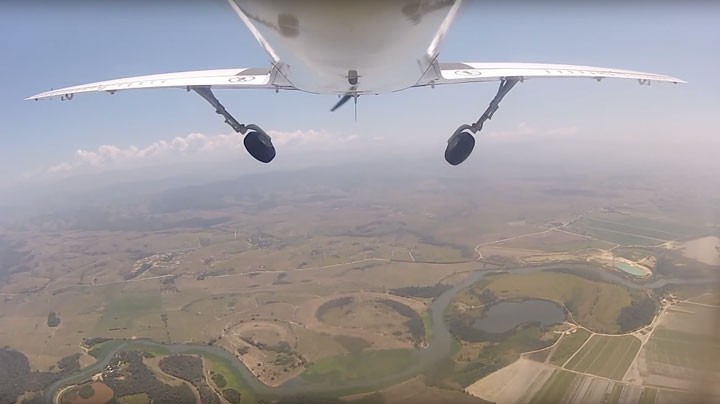 NOVAER’s T-Xc aircraft made yesterday, thursday October 23rd, its first retraction and extension of landing gear during a flight.
NOVAER’s staff and technical board had been all morning in São José dos Campos’ flying club, where the aircraft took off. After following the flight, the team declared themselves satisfied with the results.

See the video that was made on that beautiful morning and also subscribe to our YouTube channel!