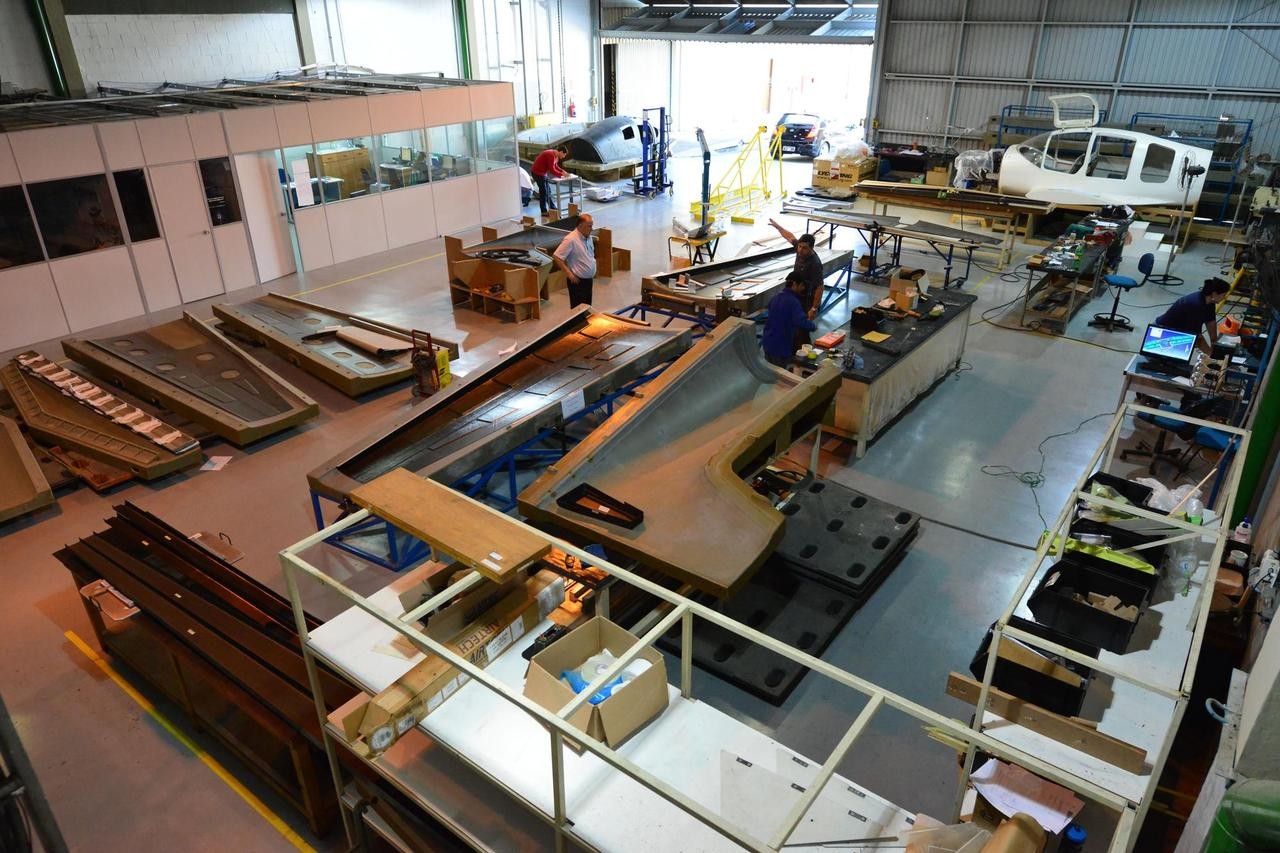 Novaer informs that all primary parts for the T-Xc prototype are manufactured, as well as many of its structural sub-assemblies. Among the parts and sub-assemblies that are ready for assembly are all the control surfaces, the tail cone and structural parts of the fuselage of the first prototype of its aircraft, the single engine civil transport and aerobatic military trainer, T-Xc. The manufacture of the first prototype is fully in the assembly phase, in which the bonding of the sub-assemblies and integration of the systems are made.

The activities currently underway are the bonding of the ribs on the wings (the main spar is already bonded), installation of the systems and control surfaces on the wings and on the empenage. The next steps will be the bonding of the caves, installation of the systems in the fuselage, limit load testing on the wings, mating the center fuselage with the tail cone and the wing-fuselage mating. At the end of the process, the equipment will then be installed (engine, electrical systems, avionics and instruments, flight controls) in preparation for the ground and flight tests. 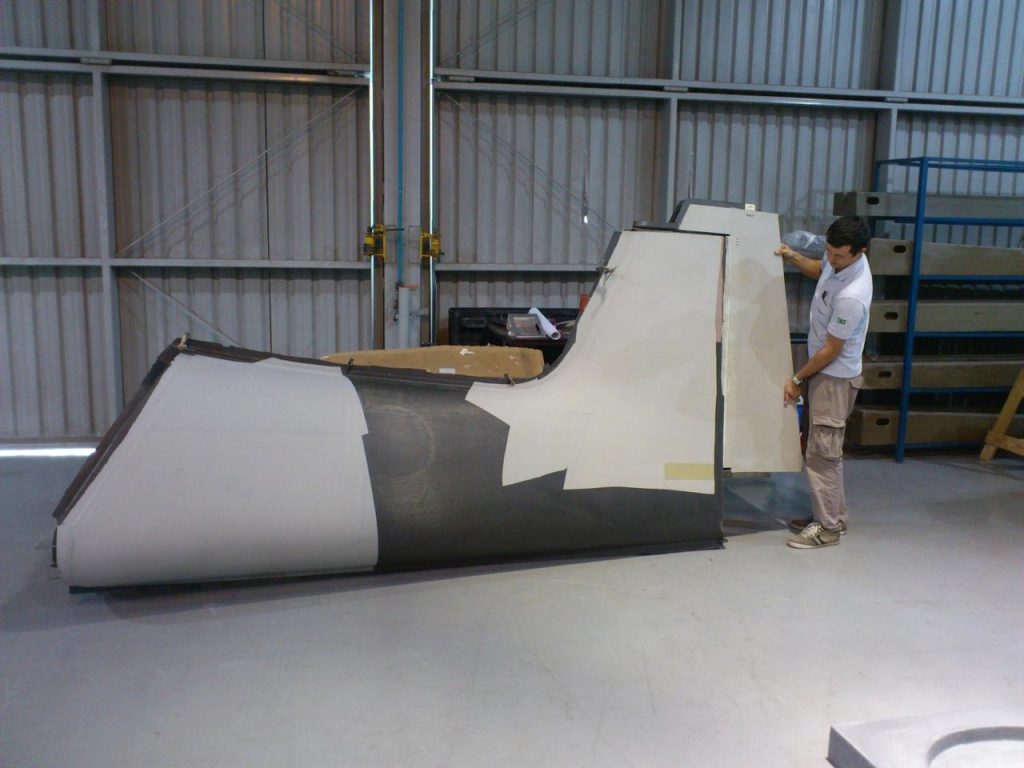 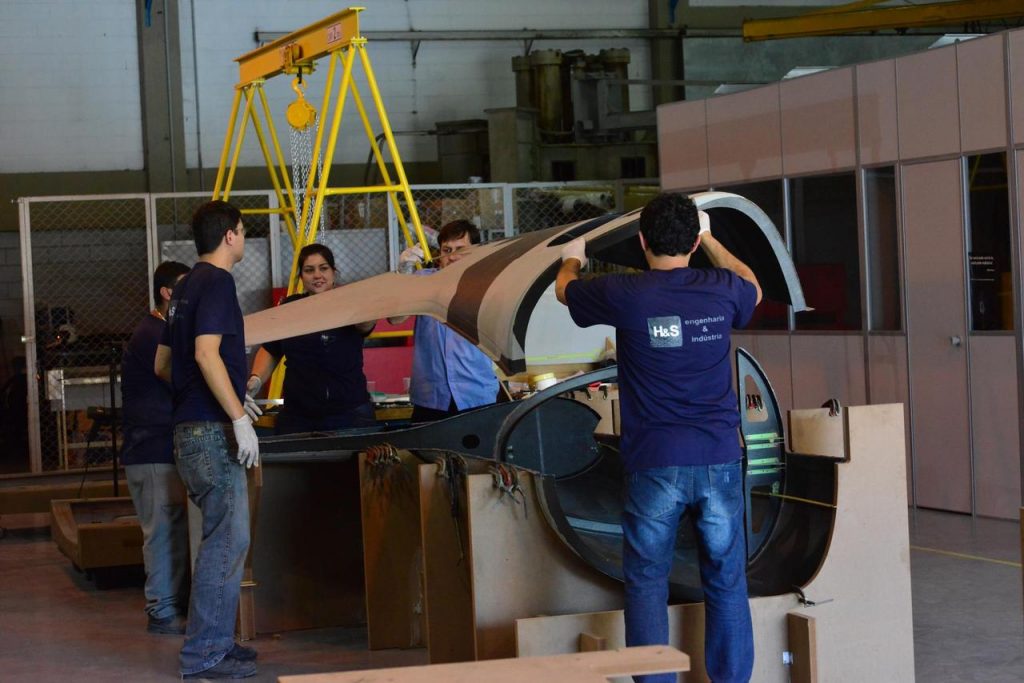 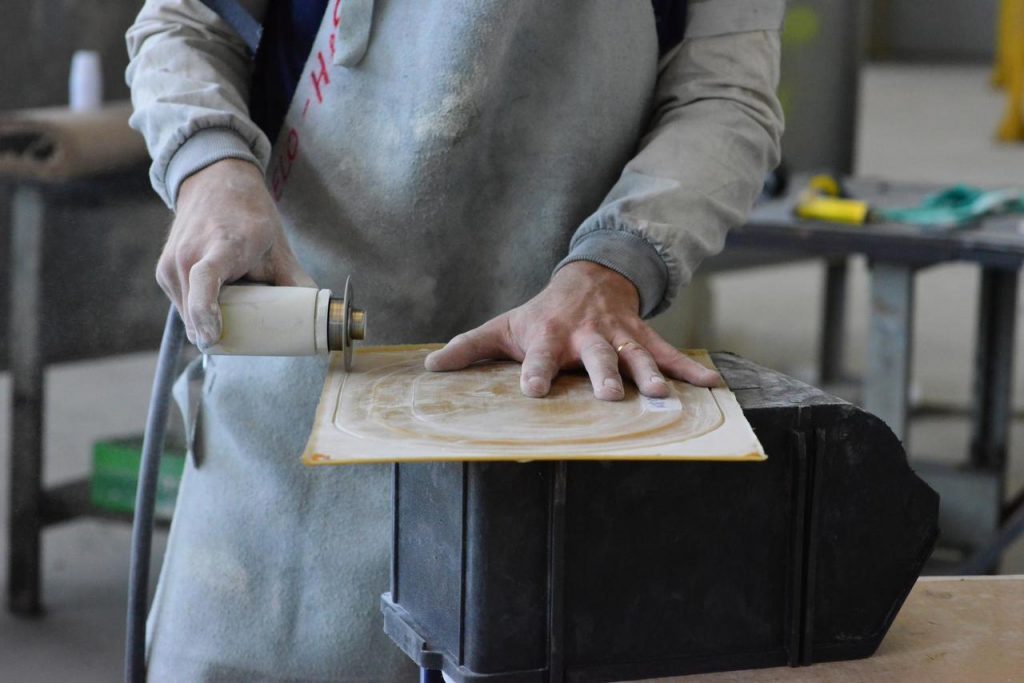 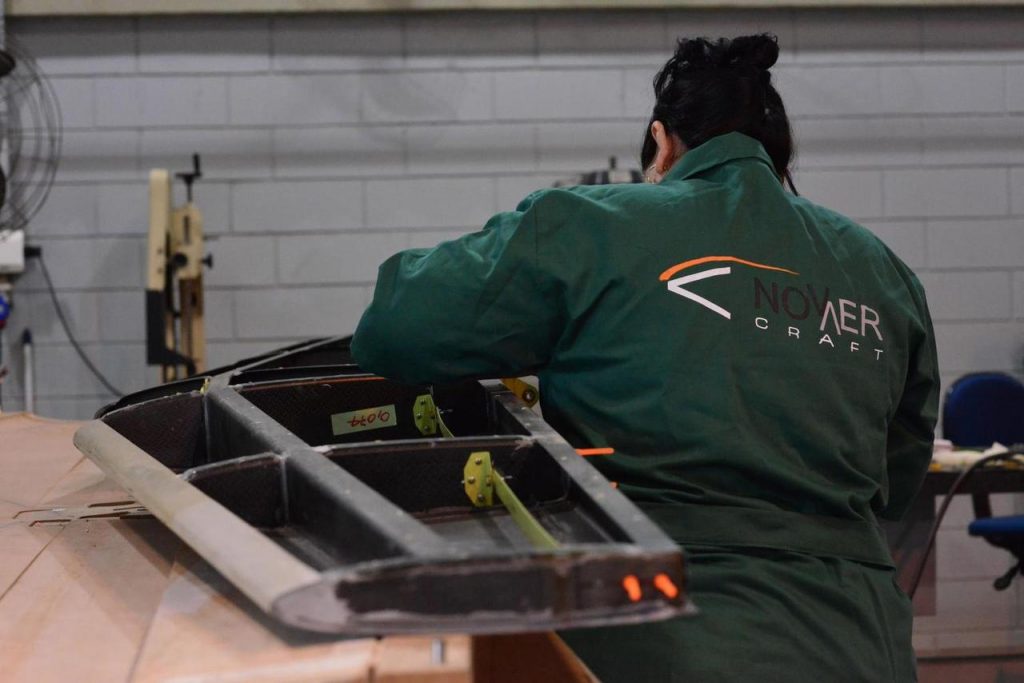