The mating of the wings with the fuselage was completed on February 17th and now Novaer has started the installation of the flight control systems in the fuselage and the hydraulic actuation system of the landing gear on the prototype. 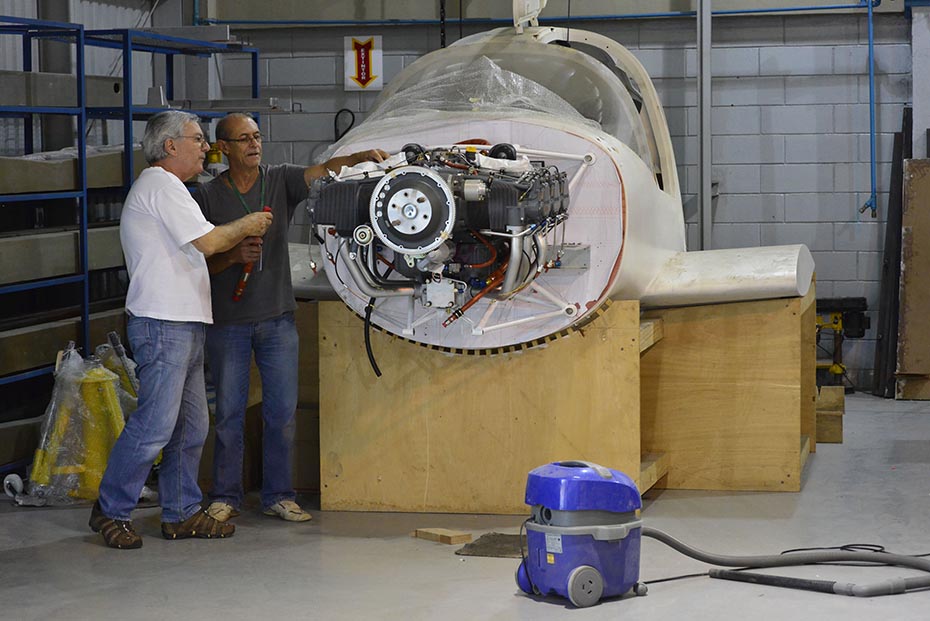 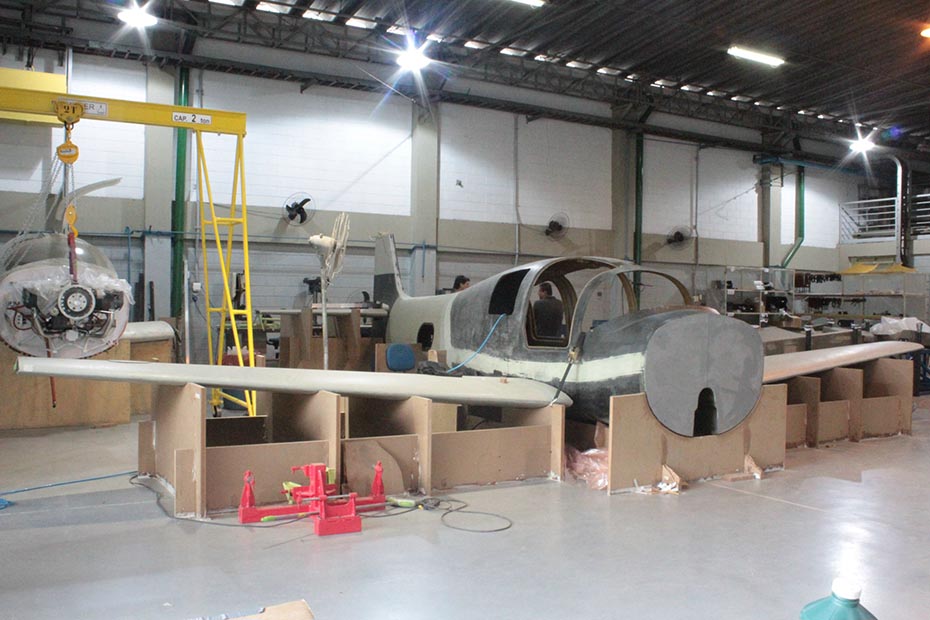 The engine installation is being performed in the engineering mock-up of the aircraft, where are already installed the engine cradle, its hoses and exhaust pipe, all assembled in their final configuration, which will be transferred to the prototype next week. The surfaces of the rudder, stabilizer, elevator and ailerons have been painted and are being installed, after determining their balance weights. 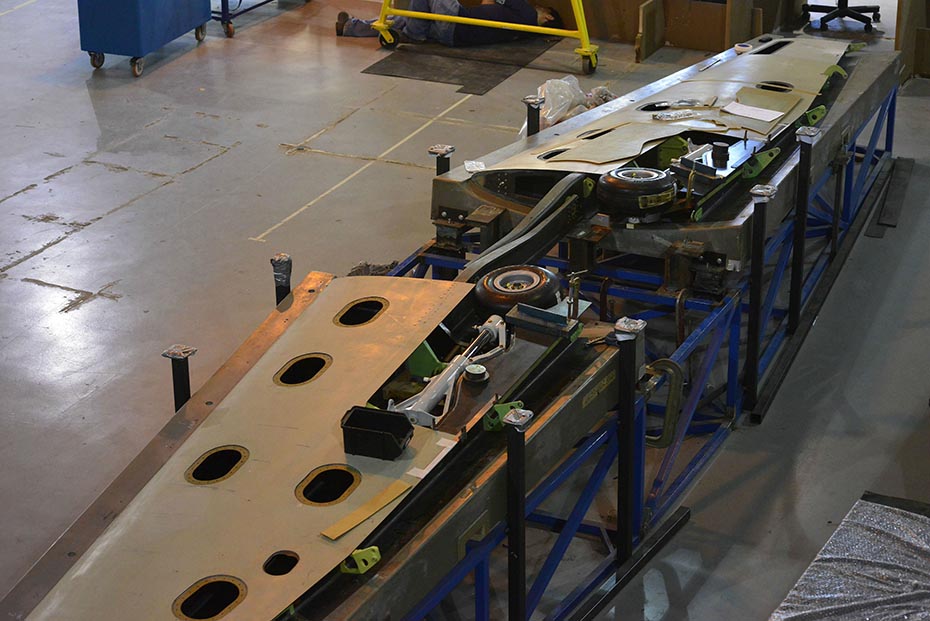